Last days in France the only subject of TV channels was ESA Rosetta mission and its little robot, Philae.
Wac&Mac followed the event on ASE channel. This is below first picture by Philae of comet’surface called Tchoury. Even Captain T.Kirk wrote a tweet to Philae. Maybe the small robot will reveal to W. Shatner the biggest secret of the universe : why Star Trek never had any success in France ? 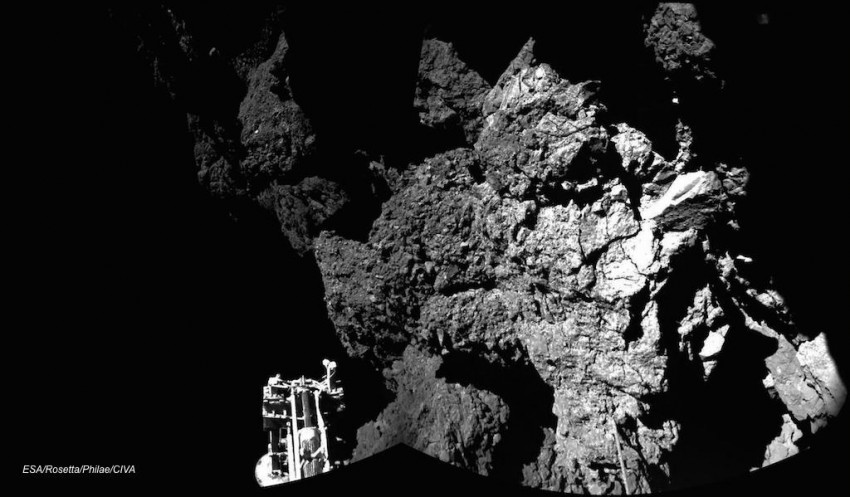 This event reminded us that Intuos was the firts graphic tablet to have passed a successful test at CNES to be used in space. It was an A4 sized Intuos 3. It was in september 2009. We wrote a post about that.

Now only our link works. The other links (Nasa, CNES, …) are all dead. Now we are really the Wacom Memory’s keepers. Fortunately we keep all texts and pictures. That’s our mission.
Another pix for fun. 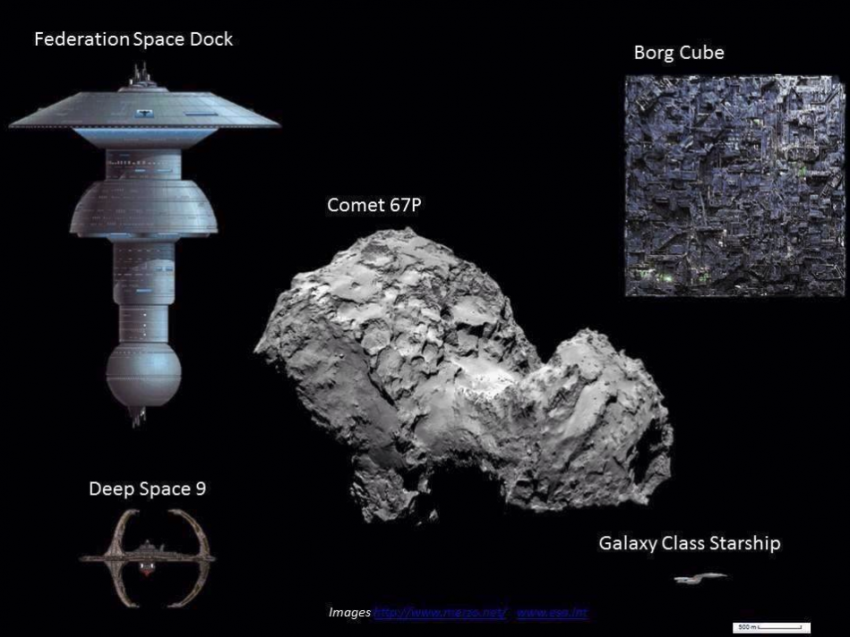 The case of the Pro Pen